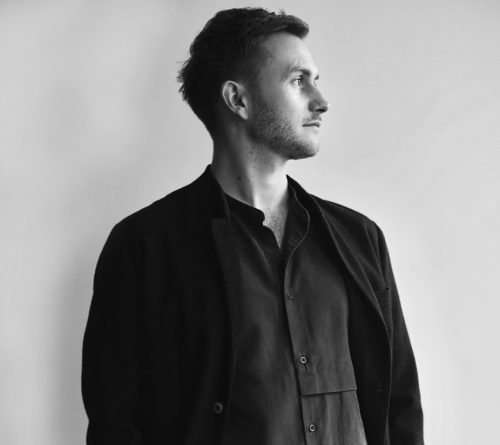 Harvey, at university, quite reasonably felt that critiquing 17th century poetry about werewolves was no way to make a living and that the skateboard and lip-sync videos he made in his teenage years seemed like a more fulfilling career path. His mind made up, he left university and started making films.

With the then seemingly huge budget of £250 he made a music video for Matt Lacey’s “Gap Yah” – “I’m literally in Burma” – a viral sensation that achieved over a million YouTube views.

Whilst building a directorial reel, Harvey embarked on a career as an editor which has informed his directing skills: honing his ability to tell stories, sifting through chaff to find true gems that really engage the viewer.

As Harvey began concentrating on his main passion, he started crafting witty and authentic documentary pieces about interesting people. “Bet On Yourself”, which charts the life of uncompromising adventurer and bon-vivant John Reeve, demonstrates Harvey’s directorial and editing skills, weaving together an engaging story from both archive and filmed footage. It won numerous awards including Best Documentary at the Birmingham Film Festival.

Undaunted by working with children, animals or food-stylists, Harvey’s commercial work is characterised by a warmth, authenticity and understated, tongue-in-cheek British humour.