The British fashion brand celebrates its 130th Anniversary by enlisting the help of three top models and their mothers in an elegant and poignant series of films that draws attention to the matters of style.

Jodie Kidd and mother Wendy, Jacquetta Wheeler with photographer mother Tessa Codrington and Jasmine Guinness alongside mother Liz Casey star in an interview/documentary film directed by Tareq that succeeds in capturing the spirit and style of the classic chic fashion house – that quintessential balance of taste and elegance we have come to expect from Tareq’s extensive collection of fashion work. 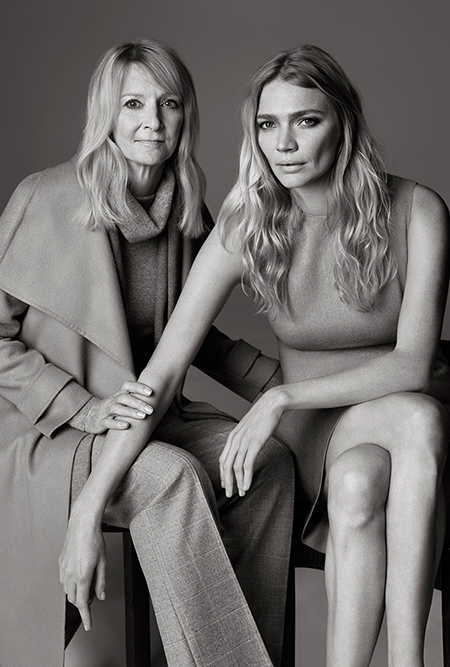 The first video, entitled ‘Character’ features each mother and daughter musing over the characteristics they have acquired through the generations: ‘Her determination’, said Wheeler on mother Tessa Codrington, while Guinness expanded on her mother’s ‘bloody-mindedness’ and Wendy Kidd modestly names the ‘sense of humour’ she hopes to have imparted.

There are three further films accompanying the season’s launch, each based around a topic of discussion – ranging from what constitutes British style exactly to what it means to be a modern woman. 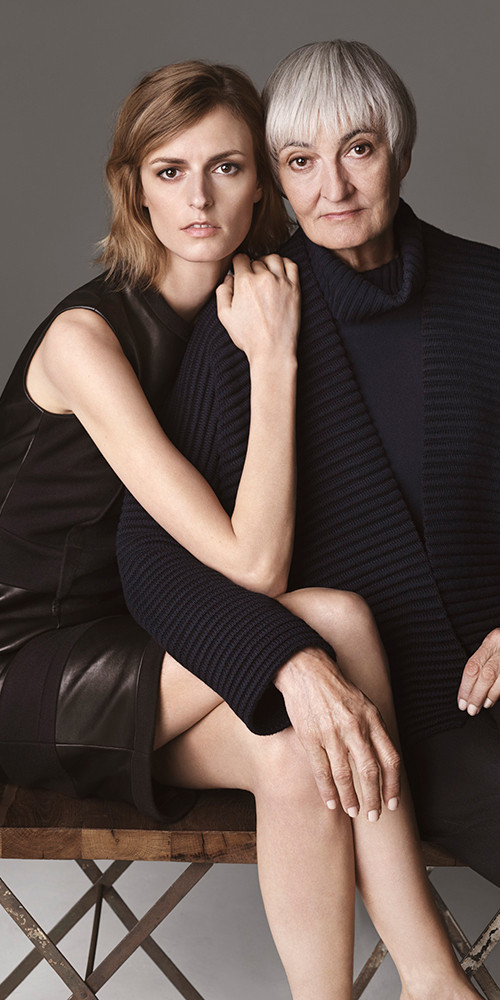