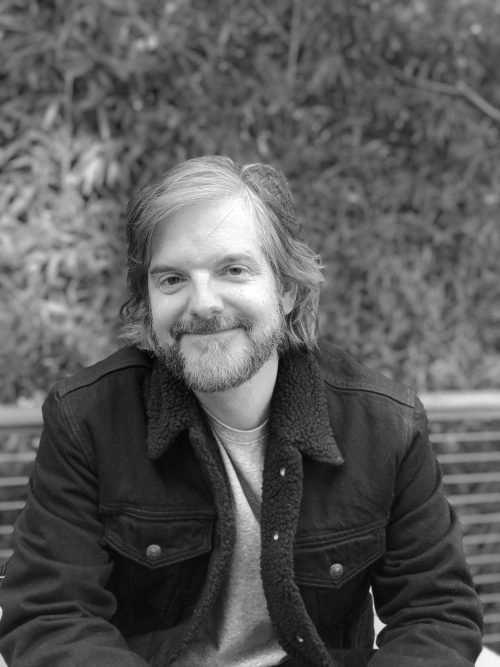 Greg became a director the day he broke five ribs, cracked two vertebrae and punctured a lung whilst snowboarding.

Before that he’d spent years as one of the most awarded creatives in the US ad industry with stints at legendary New York agency Cliff Freeman & Partners, Goodby Silverstein & Partners, and later co-founding his own creative shop in San Francisco—Venables Bell & Partners.

During this time, his consistently funny ads won a plethora of awards including Cannes Gold Lions & One Show Golds.  His work is included in the permanent collection of the Museum of Modern Art, the Clio Hall of Fame, and two different campaigns included in USA Today’s “Best of the Decade.”

Recovering in hospital after catching the nasty edge snowboarding, whacked out on pain-killers, he had an epiphany: he wanted to be out there making films full time.

His writing/directorial debut, the darkly comic, five-part short about an executive trapped under a vending machine, “El Vendór,” garnered 700,000 views worldwide and got Greg selected for Shoot’s New Directors Showcase, and the coveted closing slot of the Showcase Screening at the Directors Guild of America.

Since then, he’s directed comedy work for agencies including BBDO, The Martin Agency, Ogilvy, Grey, Leo Burnett, CP&B and Fortnight Collective for clients such as Snickers, Samsung, Amazon, Toyota, Nissan, Chrysler, and Google. His work has been selected for the Communication Arts Advertising Annual, Creativity, AdCritic, AICE, and featured on CNN and Forbes.

He directed his first UK campaign for Procell for Wunderman Thompson in early 2022.

Greg still snowboards but tries to avoid the icy bits.